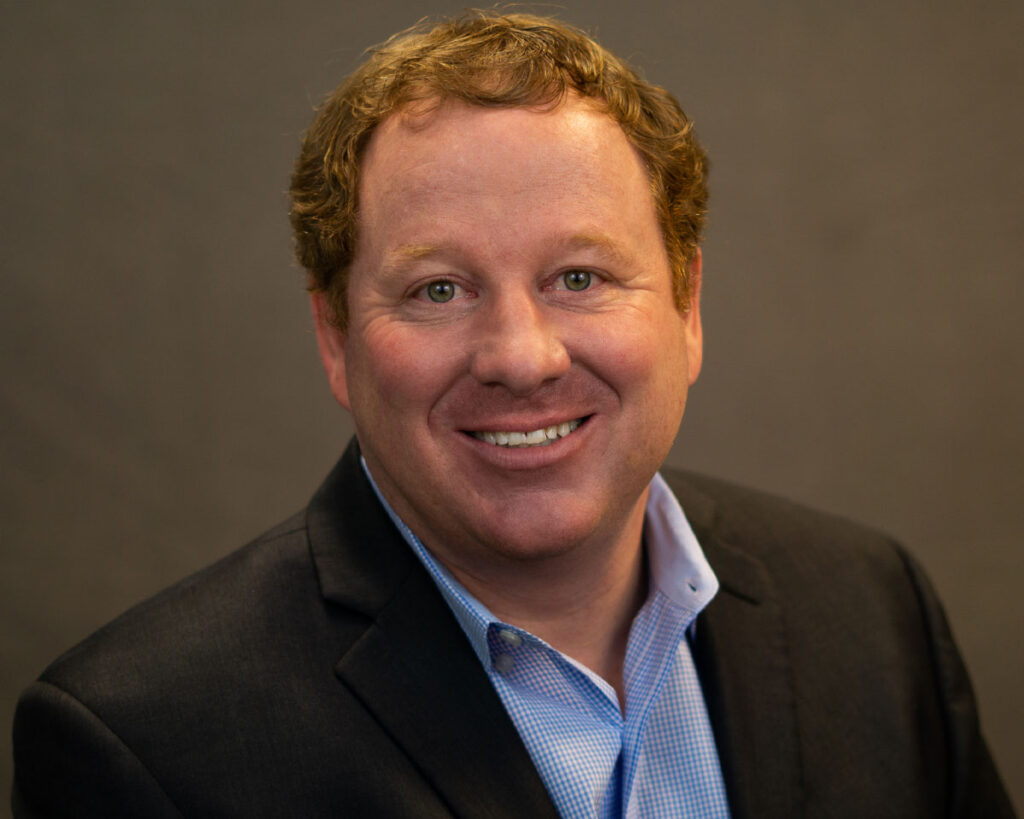 “I am a firm believer that success is a direct result of investing in employees, empowering them to become leaders, and trusting their ability to do the right thing. At Appledore, this has led to a remarkable record of outstanding performance ratings from our clients.“

Through progressive experience as the designer of record on complex marine infrastructure improvement projects with construction values exceeding $100 million, and leading teams on over 1,000 underwater inspections, Noah Elwood has earned his place as an established industry leader, speaker, and author on structural engineering in marine environments. His expertise has taken him across the United States and Caribbean, the territories of Puerto Rico and Guam, and the countries of Japan, Egypt, Mexico, Canada, and Greenland.

As a young professional, Noah joined Appledore Marine Engineering, eager to learn in 1994. With laser-focused dedication to mastering his trade, Noah gained experience working on all types of structures (piers, wharves, dry docks, towers, bridges, and specialty military structures) in a variety of marine environments. Within 10 years, he rose to Vice President. By 2012, Noah was promoted to President where he has since led a team of specialized engineers executing structural engineering projects across the globe.

As an industry expert, Noah serves in leadership roles on national engineering committees that write standards for professional practitioners. For example, in 2004, Noah contributed to the much-acclaimed textbook Design of Marine Facilities, and in 2010 served as an Officer of the ASCE committee that authored the engineering manual Waterfront Facilities Inspection and Assessment. Most recently, Noah developed and taught a course for the US Coast Guard’s Ocean Engineers on the inspection and design of offshore navigational towers.

Astute in his ability to harness the collective skills, knowledge, and experiences of the Appledore team, Noah is steadfast in helping clients to effectively manage their waterfront infrastructure and realize their visions.

Noah has a Bachelor of Science in Civil Engineering Technology from the University of Massachusetts—Lowell. He is a certified commercial diver, certified tower climber and rescuer, and is professionally licensed in 20 states, as well as Puerto Rico and Nova Scotia, Canada.

Did You Know? Noah spent his early years in what is known as the Northeast Kingdom in Vermont. Together with his three brothers and parents, the family developed an apple orchard and dedicated many years to maple sugaring and cross-country skiing.