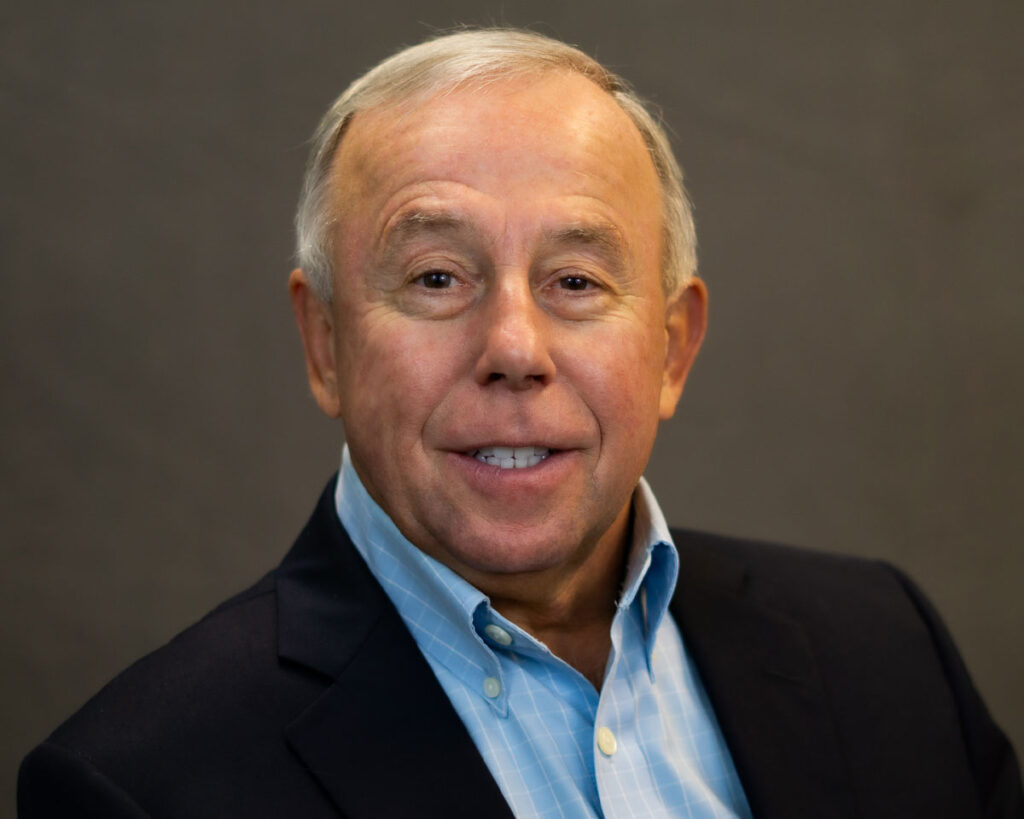 “Appledore’s vision of pursuing challenging and complex structural/waterfront projects throughout the world, requires an intense focus on the specialized field of waterfront infrastructure repair, rehabilitation, modernization. Our strategy to accomplish this vision has been to retain uniquely qualified Professional Engineer-divers who can execute and maintain a safe dive program; provide technical excellence in inspections, reports, designs and consulting services and maintain our reputation as a premier leader in the specialized field of waterfront infrastructure repair/rehabilitation/modernization.”

Bob Snover’s 30+ year career in civil/structural engineering has focused on underwater and above water inspection and associated design of maintenance, repair, rehabilitation, modernization, and replacement of waterfront/marine structures throughout the world. As part of his work, Bob also trains and mentors waterfront and port engineers in the field of commercial diving, preparing them to be safe in challenging marine environments.

Bob first began diving when he was 13 years old. He later went on to graduate from Merrimack College with a B.S. in Civil Engineering, and Northeastern University with a M.S. in Civil/Structural Engineering before forming Appledore Engineering in Portsmouth, New Hampshire as a founding Principal, to combine his life-long pastime with his passion for and education in engineering. Today, Bob is one of the most experienced Waterfront and Port Engineers in America, with dual Board Certifications as a Diplomate in Port Engineering (D.PE) and Ocean Engineering (D.OE) from the prestigious Academy of Coastal, Ocean, Port & Navigation Engineers, which is a subsidiary of the American Society of Civil Engineers. His resume and experience only continue to grow with recent waterfront projects in Iwakuni Japan, Wake Island, and Guam, as well as San Diego, California.

Bob is also a founding member and past Chairman of the Engineering Dive Committee of the Association of Diving Contractors International (ADCI), a committee charged with developing diver education and training standards for engineers worldwide. ADCI is an internationally recognized leader in the commercial dive industry, and the only organization recognized by both OSHA and the US Army Corps of Engineers for commercial diver training certificates.

Bob’s passion for the waterfront also extends into his personal life. He has served as the Chairman of the New Hampshire Port Authority under three New Hampshire governors, President of the local chapters of the US Navy League and Propeller Club, and a technical advisor to the NH-ME SeaGrant program. Bob is currently serving on the Board of Trustees of the ASCE’s Academy of Coastal, Ocean, Port & Navigation Engineers.

Equally at home in the middle of the Pacific Ocean, Japan or his home waters in the Seacoast of New England, Bob continues a deep appreciation for travel to far off places, that was passed on to him by his father. When Bob is not working, he enjoys rock climbing, surfing, fly fishing and cycling, and is a proud father of two sons.

Bob is a registered professional engineer in 14 states.

Did You Know? Bob’s dad was a contractor for the military, and they moved 14 times before Bob entered the 4th grade.