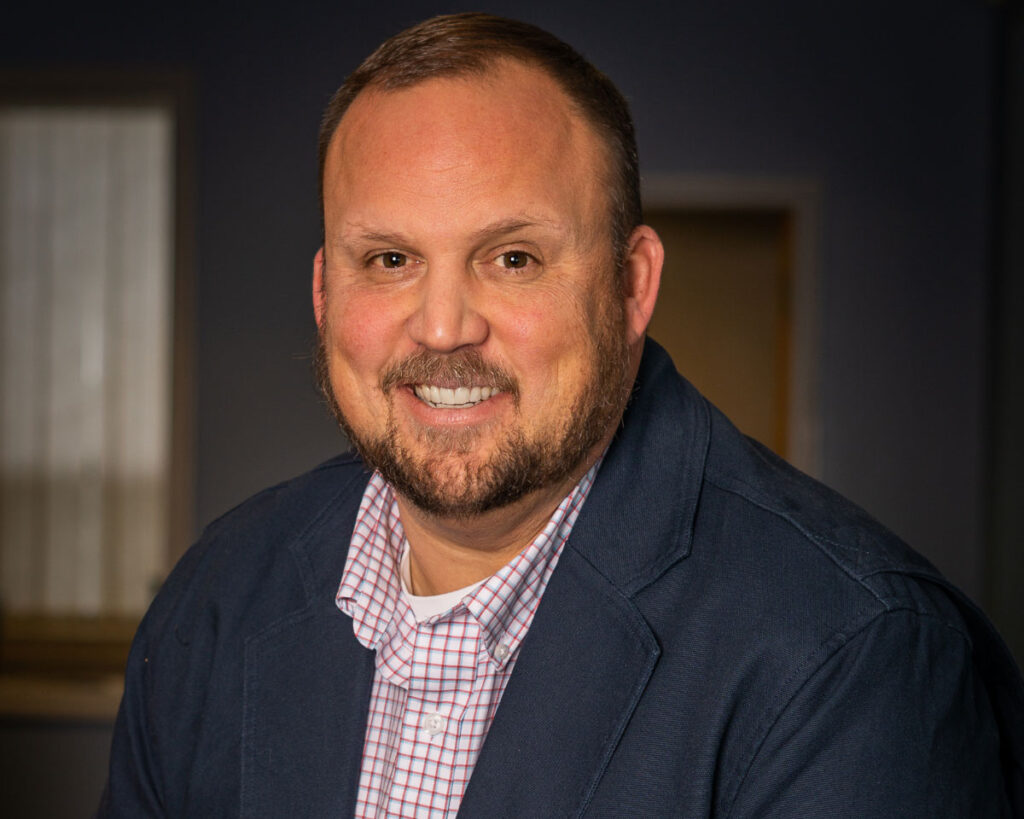 “I believe that Appledore’s track record of exceptional client service is the direct result of our incredible people and the firm’s focus on waterfront engineering. Supporting and working with our team is a career highlight and I’m grateful every day for the opportunity to be at AME.”

A Principal and Vice President of AME, Kirk is an award-winning industry expert in the field of waterfront and offshore engineering with over two decades of experience. Kirk honed his engineering expertise through the inspection and design on new and rehabilitated offshore and waterfront facilities, including bridges, shipyard facilities, mobile offshore drilling units (jack-ups and semisubmersibles), bulkheads, piers, urban public access waterfronts, and shore side civil works. Kirk has worked on waterfront and ocean facility projects in Japan, Diego Garcia, Guam, Qatar, UAE, Singapore, Europe, and Africa as well as throughout North America and the Caribbean. A Texas A&M graduate, Kirk’s career began in Houston as an intern at a small ocean engineering consultancy. From there, he moved to an international drilling company as a structural engineer before beginning his inshore diving and design career in New York City where he had the opportunity to support some of the largest private, municipal, and Federal waterfront facility owners.  Prior to joining Appledore, this progression led Kirk to serve as department head for CH2M HILL’s underwater inspection and rehabilitation practice in his roles as Vice President and Global Practice Leader for Maritime Asset Evaluation.  Staying true to AME’s unique culture of hands-on leadership, mentorship, and teamwork, he continues to lead engineer-dive teams in underwater field investigations to support the maintenance and design of waterfront infrastructure around the world.

Kirk has also lent his expertise as a contributing author of several industry leading publications including ASCE Waterfront Facilities Inspection and Assessment, and the US Navy’s Conventional Underwater Construction and Repair Techniques.

Kirk is a member of ASCE COPRI Ports & Harbors Committee, and the Society of American Military Engineers (SAME). Kirk has a Bachelor of Science in Maritime Systems Engineering from Texas A&M University, and he is a licensed professional engineer in 6 states (Florida, Massachusetts, New Hampshire, New York, South Carolina, and Vermont).

Did You Know? Kirk’s love of the water began early. He obtained his first diving cert at age 13 and has been a resident of five different islands from Texas to Massachusetts.