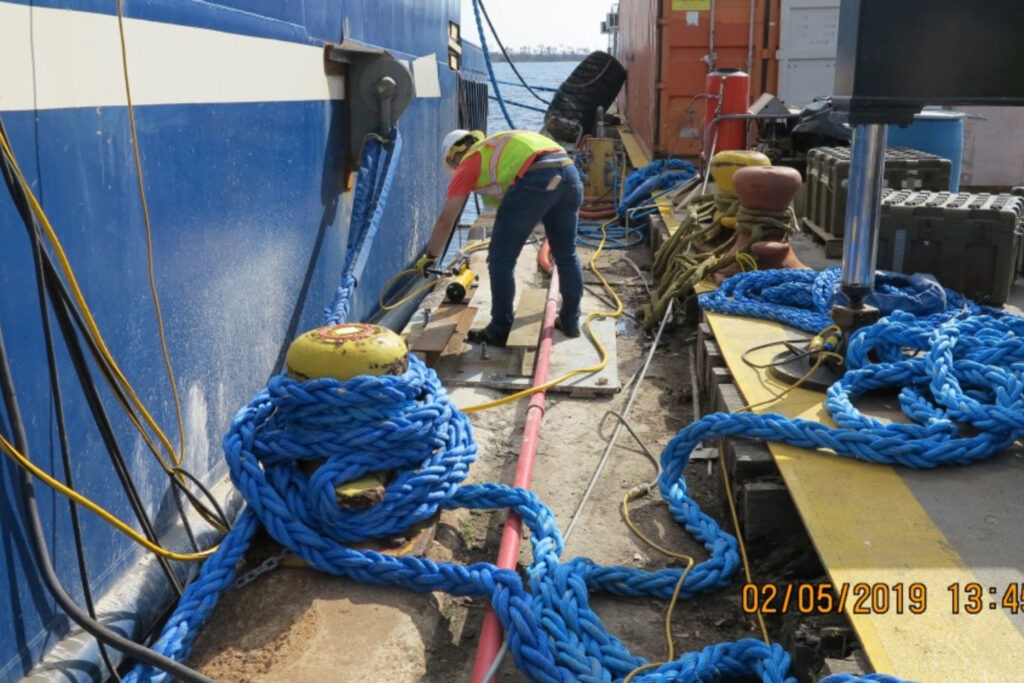 Following a mooring fitting failure, a private shipyard tasked AME with assessing the existing dockside fittings at a fitting out pier located in Florida. Initially, AME completed a special site investigation and included above water inspections of the mooring bollards to determine if the bollards had adequate capacity to support the line loads for ‘normal’ weather that were developed under a separate contract. Later, AME was tasked with assessing for ‘heavy weather conditions’ as well. Following the assessments, AME developed a mooring hardware load testing program and provided oversight and inspection services during the testing of mooring hardware in two phases: normal weather conditions and heavy weather conditions. 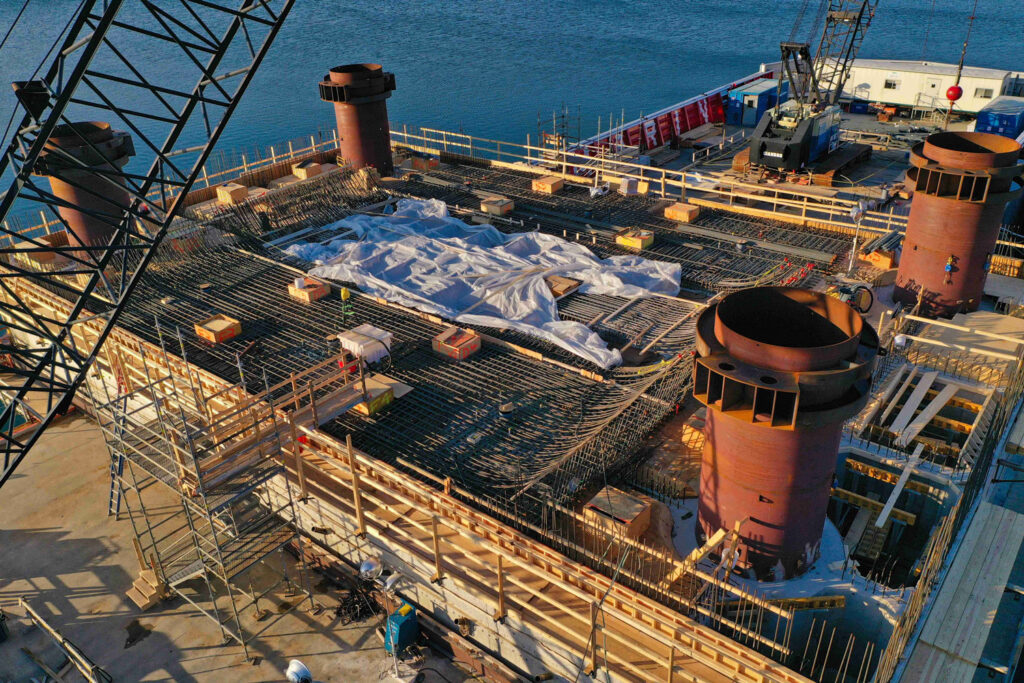 Designed for the US Navy, this first-of-its-kind basin provides new life to an old dry dock that was too shallow for the current fleet of submarines. 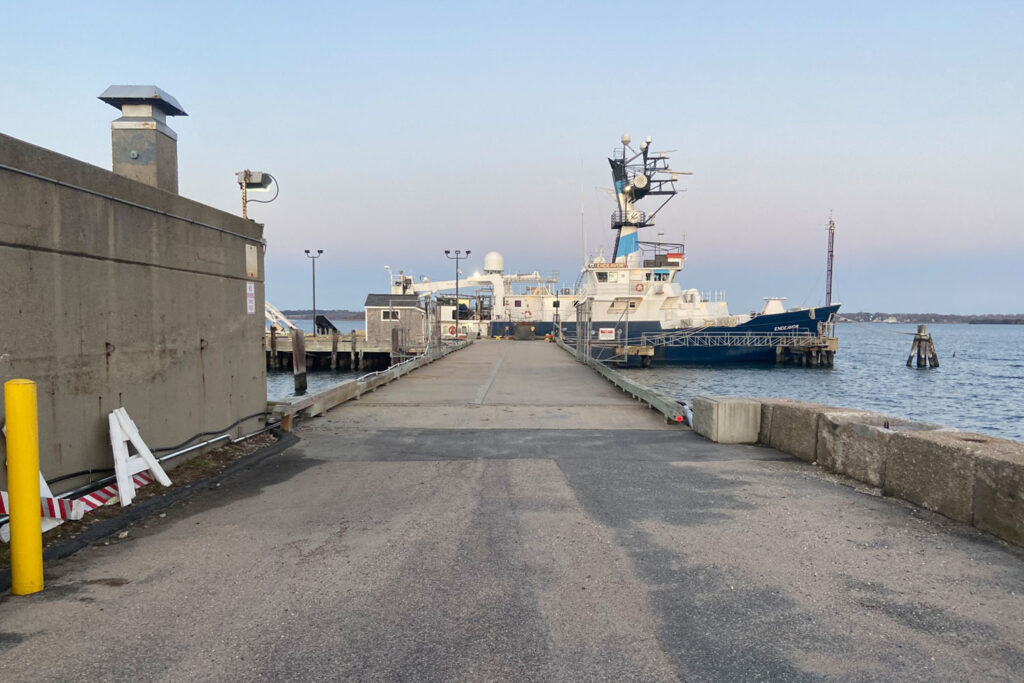 View Related Project
Back to All Projects